Dr. Fedder is the Vice Provost for Research, the Howard M. Wilkoff professor in Electrical and Computer Engineering, and professor in the Robotics Institute at Carnegie Mellon University. He was founding president and CEO of the Advanced Robotics for Manufacturing (ARM) Institute for 2017, during its first year in operation in the Manufacturing USA network. He currently sits on ARM’s board of directors.

He is a Fellow of the IEEE for contributions to integrated micro-electro-mechanical-system (MEMS) processes and design methodologies. He has contributed to over 300 research publications and holds 17 patents in the MEMS area. He earned his B.S. and M.S. degrees in EECS from MIT, and Ph.D. degree in EECS from the University of California at Berkeley. 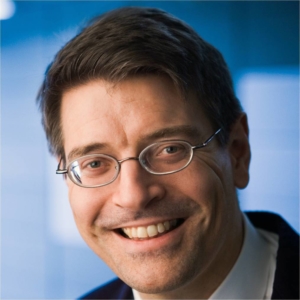